Throughout the years, the contemporary musical languages presented at the Koper biennial have led us to explore synaesthesia in art, the notion of creativity, madness... This year, our chosen topic is the five senses. In the virtual sense of the word, of course. Each concert will focus on one of the senses, presenting a reflection on it and on the perception of life that it affords. Virtuality, then. Why virtuality? We live in an increasingly virtual world. The term virtuality comes from the Latin word virtus, »virtue«, meaning strength. Today, it is used in philosophy and science as a synonym for potential, potentiality – something that could happen. We are much more familiar with its use in computer science, where it means simulation, the unreal. It is interesting that the word should encompass the meanings of strength, virtue, potential, and non-reality, all at the same time. Does this mean that we are only strong in non-reality – or that in reality we are lacking in strength, power-less, but rich in potential? Do you perhaps identify with this dilemma? I must admit, I do. I keep asking myself: am I strong enough, am I real enough, to what extent do I really lead my life? Don’t you feel that society as a whole is susceptible to this conundrum, moving as it does between its potentials and the will to realise them? Wouldn’t the acknowledgement that failure to realise a potential isn’t always to be blamed on others represent a step forward for society today? Over the past ten years, we have found that this biennial has both virtual and real potential. It is an opportunity to come face to face with contemporary art; it is proof of genuine cultural presence in our immediate and wider milieu; it is an opportunity for the young to express themselves through new languages; finally, it is also proof that our potentials can be realised. But why focus on the senses? They may be, perhaps, pathways leading to a more tangible perception of music and art, and thereby of life itself. Perhaps we need renewed contact with the world, to feel matter through a refreshed sense of touch, to feel the scents of nature, consciously to hear what we are listening to, to see what we are looking at... to taste all the flavours of life, fearlessly. To engage our senses as a pathway to reality, to the very real strength and power within us, that might enable us properly to recognise the material world, so that we may discover the immaterial. Perhaps this is the sixth sense that only exists »virtually«. What a serendipity that we should be exploring it this year, of all years – the sixth year of our biennial. I wish you an interesting experience of the biennial; I wish you plentiful surprises in the discovery of new languages, using each and every one of our senses. I wish you to experience yourselves as real and virtual... Scientific discoveries and studies of ancient wisdom suggest that, in reality, our physical senses but counterfeit reality. Let us, then, enjoy »the wine which through our eyes we drink«, as Schönberg’s Pierrot tells us to; let us feel music through our touch and grasp the fullness of life through the whole essence of our being. 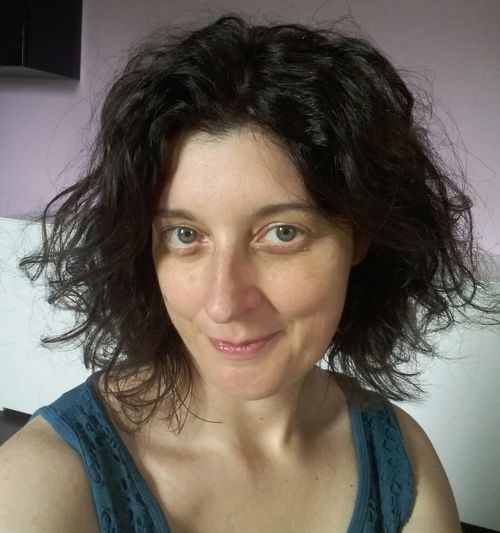 The International Biennale of Contemporary Music Koper has reached its sixth edition. In ten years of work, as a small festival in the province, it has become an international event that attracts audiences from all over Europe. Once again invited as artistic director, together with Tatjana Jercog, the soul and founder of the Biennale, the human being and his senses have been identified as the "fil rouge" of the Festival: each concert is dedicated the analysis (often even just introspective or indirect) of the five senses, to which a sixth is added, by many of us experienced in our own Erlebnis. In the first concert an original group of percussionists will describe the tact through musical instruments made of stone, which will be exposed to the public during the entire period of the Festival; the sense of smell will be entrusted to exceptional musicians such as Francesco Dillon, Emanuele Torquati and Helena Winkelman, in a program that combines historical pages with contemporary compositions. According to Karlheinz Stockhausen, to whom a concert in memoriam is dedicated on December 5 (the day of his death and, for a game of fate, also of his "colleague" Wolfgang Amadeus Mozart), the human senses are actually seven (thought and intuition are the two that the composer adds to those known by all): the Intuition will be musically eviscerated through the reading of some pages taken from the mysterious "Aus den Sieben Tagen" which will be the setting for a concert for violin, clarinet and electronics, which sees the presence of the talent of Georges-Emanuel Schneider. The difficult theme of taste will feature one of the most brilliant bassoonists on the international scene, Elise Jacoberger, flanked by the emerging young Luka Batista on guitar; Hearing is the sense that the young interpreters of the penultimate concert will have to be able to transmit, almost as a wish on our part, so that they can refine the sense that most binds them to the music itself. The Festival will end with a concert of high intellectual and musical profile: the Ensemble Neofonia, directed by Steven Loy, will accompany Carl Rosman in the masterpiece of musical theater that marks the birth of new music at the beginning of the last century, the "Pierrot Lunaire" by Arnold Schönberg. The Australian star, an extraordinary clarinetist and singer, will offer an unprecedented version of the Pierrot for male voice that contains the "sense" of this Biennale: a look at the past with the eyes of the present and with the senses of the future. 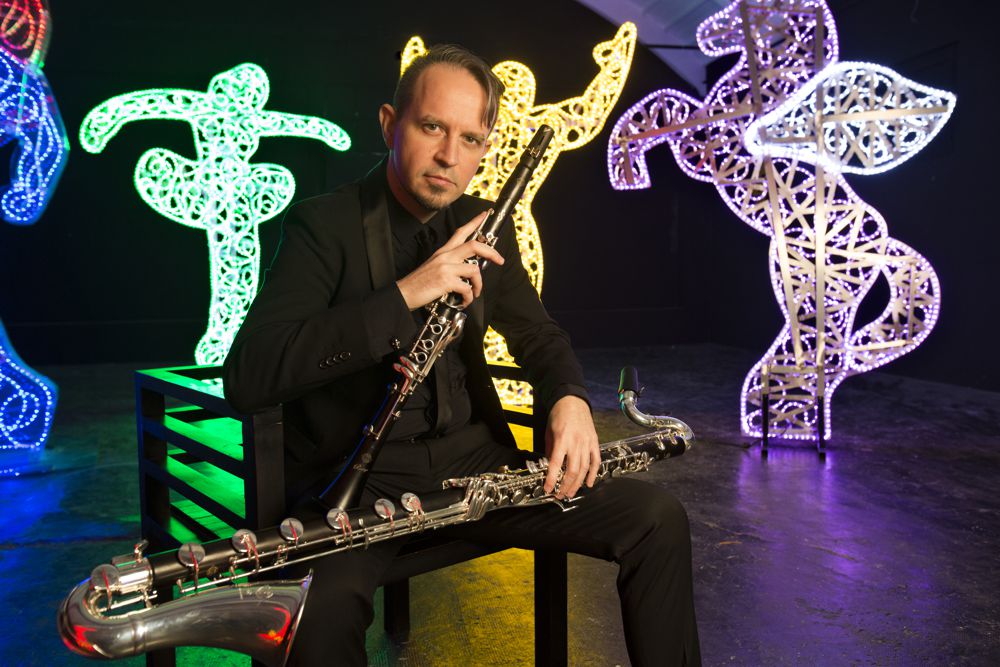